Best Places to Visit in Miami: Get to know all the places of interest to visit in Miami and be amazed at the most Latin city in the United States.

Although Miami is often eclipsed by other American cities such as New York or San Francisco, you will not regret visiting it as soon as you leave. Miami is a unique city, so much so that you will not believe that you are in the United States at times.

15 Best Places to Visit in Miami

With transparent water and white sand, the beaches of South Beach will conquer you during the day. In neighborhoods like Wynwood, you can discover the latest urban movements in the south of the country. What more can you ask?

If you are traveling with children, one of the places to do tourism in Miami for you is very clear: the Children’s Museum of Miami. Located on Watson Island, along with the 5250 m2, it has 14 galleries and an auditorium where children (and adults) will learn about art, culture, and communication.

Known as SoBe by locals, South Beach is the most famous and beautiful part of the city, so be sure to cross it off on your list of places to visit in Miami. Kilometers of white sand, chiringuitos, beautiful houses of art deco style beach watchers, shops, and good restaurants await you.

Do not forget to walk along the famous Ocean Drive, where vintage cars walk at any time of the day and where it is better to have your eyes open, and there is always some famous in the area!

Little Havana is the Latin Quarter of Miami and, as you must have guessed by the name, the home of a very large Cuban community. One of the most interesting things to do in Miami is to walk along the so-called Calle Ocho, where you’ll feel like you’re walking down a street in Cuba (saving the great distances, of course).

Besides typical food restaurants, where you can taste a good Cuban sandwich, you can visit cigar shops, see how the most veteran dominoes meet in a small park (Domino Park), and, obviously, take a mojito.

If you’re thinking about sightseeing in Miami during the month of March, you should not miss the immense street party in the neighborhood. The celebrations are over the top!

The Museum of Art of Miami or Perez Art Museum Miami ( PAMM ) is one of the city’s places of interest. Located in front of Biscayne Bay, the museum building is already a work of art in the beautiful Bicentennial Park. It was designed by the famous architects Herzog & de Meuron and is one of the most photographed buildings in Miami for its beautiful vertical garden.

In the interior, you will find more than 1800 works of art from artists from all over the world produced from the middle of the 20th century to the present. Undoubtedly, one of the most interesting places to visit in Miami.

The Freedom Tower or Freedom Tower is one of the most representative buildings in Miami. Do not feel weird if you notice something familiar because it is an 88-meter tower inspired by Seville’s Giralda.

It was built in 1925 as the headquarters of the News & Metropolis newspaper, and in 1960 it housed the first Cuban exiles in order to facilitate their identification and naturalization. Now you can Place to Visit in Miami the Interesting Museums of contemporary art in its interior or simply walk around and contemplate it.

Nearby is the Bayside area, where you’ll find plenty of restaurants and shops by the sea.

One of the places to visit in Miami is this park located in the heart of the city. Next, to Biscayne Bay, you can walk, enjoying the sea breeze and the shade of the palm trees, while you contemplate the spectacular skyscrapers of Downtown.

The most popular part is usually the one that surrounds the great fountain of the park, and there are always interesting events in the area. We recommend spending a few hours enjoying the atmosphere and soaking up the locals’ way of life.

The most famous pool in the United States is located in Florida, and swimming in it is one of the things to do in Miami. The pool was inaugurated in 1924 after an old quarry of abandoned coral had been renovated.

Thus, much of its ornaments are made of coral and inspired by Mediterranean architecture. The pool has a volume of 3100 m3, several waterfalls, caves, and a beach area, and a restaurant. Do not miss the opportunity and go bathe in this huge pool!

Wynwood is, without a doubt, our favorite neighborhood in Miami. Being an area full of industrial buildings and an unattractive environment, Wynwood has become one of the coolest districts in the United States.

Now you can enjoy street art in almost any corner, as artists have decorated the neighborhood as if it were an open-air museum. Wynwood Walls is the liveliest area since it is a gallery that invites artists worldwide to decorate it every so often.

Also, you will also find many restaurants, shops, art galleries, and street food stalls in the purest American style.

At the Fairchild Tropical Botanical Garden, you will find more than 33 hectares of gardens with all kinds of exotic plants and trees. This magnificent place was founded by one of the explorers and gatherers of plants of the world, David Fairchild, in 1938.

Some of the most impressive places are in Palmetum Montgomery, the Alameda, the Pergola of the vines, and the Amphitheater. Strolling and getting to know a little more about our flora through this botanical garden is one of the best things to do in Miami.

In a Miami guide, you can not miss the suggestion of visiting Vizcaino Key or Key Biscayne, an island located south of Miami Beach, between the bay of the same name and the Atlantic Ocean.

It is usually a very popular place for families in Miami during the weekends since it has beautiful beaches and can be accessed by a bridge that was built in 1947. In addition to bathing in the calm waters of Miami, do not forget to take the mask and tube because it has reefs in which to snorkel.

Pay a visit to its famous lighthouse, known as “El Faro” for its inhabitants, and one of its two natural parks: Crandon Park and Bill Baggs Cape Florida State Park.

One of the most curious places to visit in Miami is the Coral Castle, a very strange stone structure that Edward Leedskalnin created from megalithic stones, mostly coral limestone. The park is full of objects related to astronomy and is surrounded by a coral wall of 3 meters, consisting of blocks of coral of 15 tons.

The most surprising thing is that only one person made it for 28 years, and it is unknown how it moved such immense pieces of stone since it did not use machinery, only rocks, and sticks. Everything a mystery!

The Art Deco District of Miami is located in the South Beach area and consists of more than 100 buildings designed with this beautiful architectural style. Highlighting its color and geometric elements, most of them date back to the 1920s but have been restored almost entirely.

You can start your tour of Ocean Drive, between 6th and 7th streets, then walk along 15th Street and Collins Avenue. If you want to know a little more, first go to the Art Deco Welcome Center, where you can hire a tour with a guide or rent an audio guide. Also, we recommend going back to the area at night, when the neon lights on Ocean Drive will leave you eclipsed.

Formerly known as the Historical Museum of Southern Florida, this is another place to visit in Miami. Founded in 1940, it is the largest history museum in Florida, and you can understand the past of the state a little better through collections such as Tropical Dreams: A People’s History of South Florida, where the age of Native Americans is studied, of Spanish exploration, World War II …

The most famous church in Miami (and in which they want to marry everyone) is the Gesu Church. Located in the heart of the city, it was inaugurated in 1896, making it the oldest Catholic church in the city.

We recommend that you include it in the places you visit in Miami because it is one of the best examples of religious architecture in the city and because of its importance to the community since it has served both religious and humanitarian issues.

This villa was the dream of tycoon James Deering, who wanted to own a winter residence in the city and managed to inaugurate it in 1916. It is a 3-story mansion of Italian Renaissance style surrounded by manicured gardens next to Biscayne Bay.

Its owner could only enjoy it for 9 years because he died. However, it is now open to the public and houses the imposing art collection of Deering located among the 34 spectacular rooms of the mansion. One of the highlights of the visit is the large stone barge that leads to the bay. Undoubtedly, one of the most interesting places to visit in Miami.

Do you have any suggestions to give us about places to visit in Miami? We will be happy to read you in the comments! 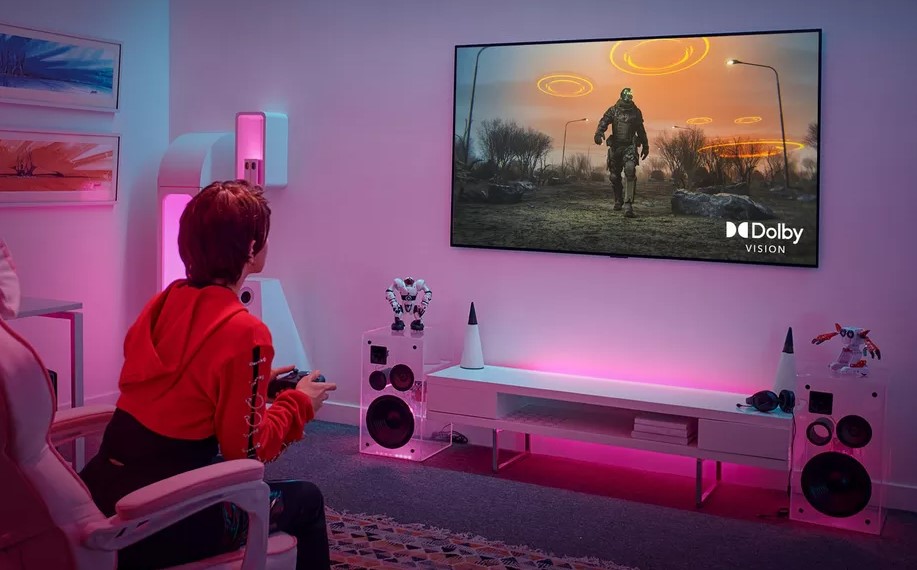 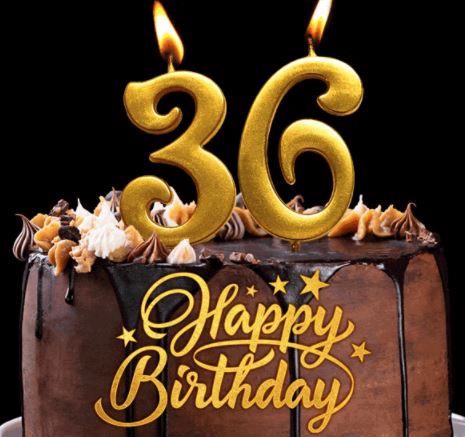 30+ Best Quotes of love for my Boyfriend